He is one of the founders of Al-Arifi Group ,Founded in the city of Riyadh in the year 1994 AD / 1414 AH , A special laboratory for examining and analyzing bee honey, aims to serve the consumer and trader in detecting honey fraud and determining the quality of honey. 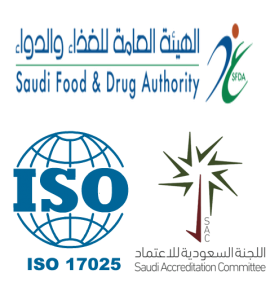 Honey bee and your health

I wish from God, the Mighty and Sublime, to all be cured, and I thank the Riyadh Health Magazine for the opportunity